Purpose: To remember and honor the Chairs of CCCC who have passed away, the CCCC Executive Committee has created scholarships of $750 each to help cover the costs of four graduate students who are presenting at the annual conference. We invite applications for the 2023 Convention in Chicago, IL.

Eligibility: Full-time graduate students whose presentations were selected through the regular peer review process are eligible to apply.

Award Specifics: To apply, send the following documents as a single PDF attachment in the order indicated below:

Applications are due by October 10, 2022, as a single PDF email attachment to
cccc@ncte.org

Recipients will be notified in December. 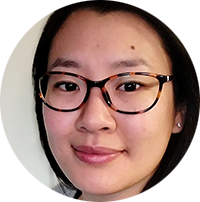 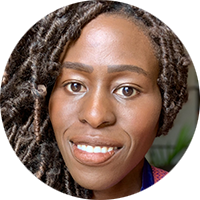 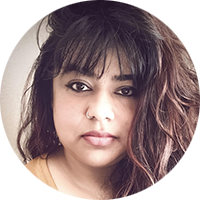 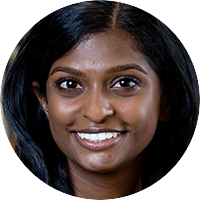