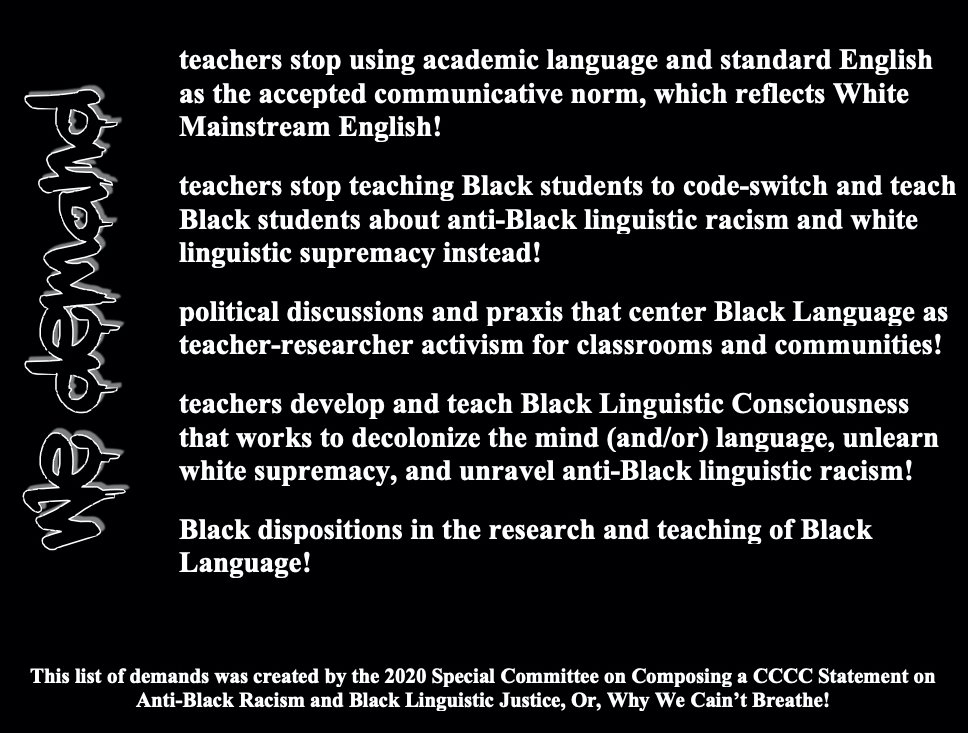 This position statement may be printed, copied, and disseminated without permission from NCTE.