Nominations are not accepted for this award.

Purpose: The Richard Braddock Award is presented to the author of the outstanding article on writing or the teaching of writing in the CCCC journal, College Composition and Communication (CCC) during the year ending December 31 before the annual CCCC Convention. The award was created to honor the memory of Richard Braddock, University of Iowa. Richard Braddock was an extraordinary person and teacher who touched the lives of many people in ways that this special award established in his name can only suggest.

Eligibility: CCC articles published in 2022 will be eligible for the award in 2023.

Award Specifics: Because the Braddock Award committee considers all refereed articles published in CCC during the calendar year preceding the presentation of the award, nominations for this award are not accepted. 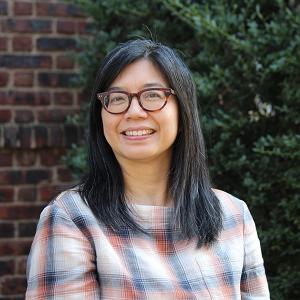 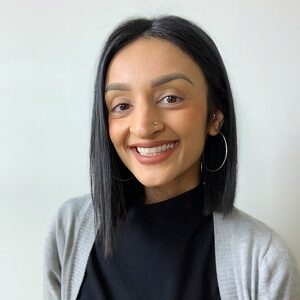 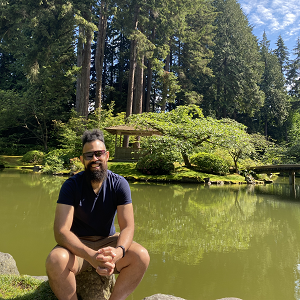 Pritha Prasad and Louis M. Maraj
“‘I Am Not Your Teaching Moment’: The Benevolent Gaslight and Epistemic Violence,” December 2022

2019
Deborah Mutnick, “Pathways to Freedom: From the Archives to the Street,’” February 2018

2017
D. Alexis Hart and Roger Thompson, “Veterans in the Writing Classroom: Three Programmatic Approaches to Facilitate the Transition from the Military to Higher Education,” December 2016

2014
Tony Scott and Lil Brannon, “Democracy, Struggle, and the Praxis of Assessment,” December 2013

2010
Shevaun E. Watson, “Good Will Come of This Evil”: Enslaved Teachers and the Transatlantic Politics of Early Black Literacy,” September 2009

2008
Michael Carter, “Ways of Knowing, Doing, and Writing in the Disciplines,” February 2007

2007
A. Suresh Canagarajah, “The Place of World Englishes in Composition: Pluralization Continued,” June 2006

2005
Min-Zhan Lu, “An Essay on the Work of Composition: Composing English against the Order of Fast Capitalism,” September 2004

2004
Karen Kopelson, “Rhetoric on the Edge of Cunning; Or, The Performance of Neutrality (Re)Considered As a Composition Pedagogy for Student Resistance,” September 2003

1995
Cheryl Glenn “sex, lies, and manuscript: Refiguring Aspasia in the History of Rhetoric,” May 1994

1991
Glynda Hull, and Mike Rose,  “`This Wooden Shack Place’: The Logic of an Unconventional Reading,” October 1990

1989
Christina Haas and Linda Flower, “Rhetorical Reading Strategies and the Construction of Meaning,” May 1988

1986
Peter Elbow, “The Shifting Relationships Between Speech and Writing,” October 1985

1985
Lisa Ede, and Andrea Lunsford,  “Audience Addressed/Audience Invoked: The Role of Audience in Composition Theory and Pedagogy,” May 1984

1978
Richard Gebhardt,  “Balancing Theory with Practice in the Training of Writing Teachers,” May 1977

1977
Frank D’Angelo, “The Search for Intelligible Structure in the Teaching of Composition,” May 1976

Glenn Matott,  “In Search of a Philosophical Context for Teaching Composition,” February 1976

1975
Richard Braddock: “The Frequency and Placement of Topic Sentences in Expository Prose,” Winter 1974 (Research in the Teaching of English)